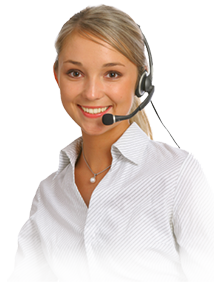 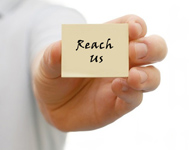 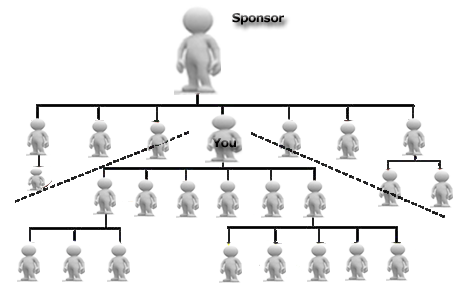 The Stair step plan, also known as stair step breakaway plan, is one of the oldest compensation plans still in use today.Basically it starts like an MLM Unilevel Plan in that there is an unlimited number of front line positions. It has a percentage assigned to each level progressively deeper. As your team grows, there are usually group volume requirements to achieving status. Once your team grows big enough, that team will "Break Away" and you will earn a much smaller commission on the whole group instead of maxing out based on the number of levels deep you are.

As a distributor in a Stairstep Breakaway Plan, you can only attract on one stage, but organizations can add modifications where certain objectives will enhance you to ever greater stages (stair steps) of the amount of your crew's item sales. And then after you have innovative to a certain stage, you and your group "break", to a certain level, from your unique sponsor's immediate group and can generate more.

As your income increases based on the team growing day by day, you finally break away which often causes a settling of income until the team grows monstrous and the small percentage of the group is bigger than the level commissions would have been.

The main advantages of this type of MLM Compensation Plan is the potential size of the downline. These types of plans generally have no limit on the number of people who can be recruited into your first generation line. Similarly, there is no limitation on the number of recruits that your downline distributors are allowed to recruit.